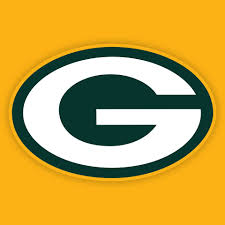 Michael (Mike) Bruce Pfister, age 43 of Grand Haven, passed away unexpectedly on Friday morning, June 26, 2020 at Mercy Hospital. He was born in Sheboygan, Wisconsin on January 27, 1977, to Mary (Simmelink) and Bruce Pfister.

Mike moved with his family to Grand Haven, Michigan in 1986 and was a 1995 graduate of Grand Haven High School. Although Mike remained a life-long resident of Grand Haven, he was a devout Green Bay Packers Fan. Go, Pack, Go!

From a young age, Mike loved to cook. He worked as a chef in many West Michigan restaurants over the years, his most recent being Wick’s Park Bar & Grille in Saugatuck. He was an “old soul” with a larger-than-life personality.  Mike was always willing to lend a helping hand or a listening ear. He would’ve given you the shirt off his back, if you needed it. Mike had a hilarious sense of humor and loved to make people laugh, especially with his sarcastic commentary.

He was preceded in death by his father, Bruce Pfister.

A private celebration of Mike’s life will be held at a later date to be announced.

To send flowers to the family or plant a tree in memory of Michael (Mike) Bruce Pfister, please visit our floral store.