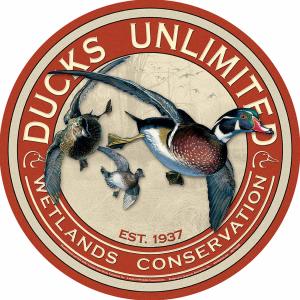 John Louis DeYoung, age 89 of Grand Haven, passed away on Sunday, January 26, 2020 at Robbinswood Assisted Living Center. He was born on August 1, 1930 to the late Ralph and Minnie (Vanderzwagg) DeYoung in Grand Haven, MI. John attended both Grand Haven and Spring Lake High Schools, and then married Nancy Vaughan on May 11, 1951 in Grand Haven. She preceded him in death on October 16, 2014.

John and Nancy were long time members of First Christian Reformed Church in Grand Haven. John was the owner and operator of DeYoung Oil Company and the Sinclair (Arco/Spur) Gas Station in Grand Haven, next to the Beacon Restaurant. He then worked in construction and was the self-employed owner of John DeYoung Builders. John, his son, and his sons-in-law worked together for many years building homes in the Tri-Cities area. He was a true people person and enjoyed the comradery of his fellow builders while picking up supplies at Rycenga Building Center.

John enjoyed pheasant hunting with his dogs in Iowa, and ice fishing in front of his home on Millhouse Bayou. He enjoyed bowling and watching sports, and attended many basketball games at Western Michigan Christian and Grand Haven High Schools. John was also a longtime coach of Tri-Cities Kids League Baseball. He was an avid member of Ducks Unlimited, and for many years, served as the manager of the North Ottawa Rod and Gun Club, along with his faithful Labrador Retrievers.

A combined Graveside Service for John & Nancy DeYoung will be at 11 a.m. on Saturday, August 1, 2020 at Lake Forest Cemetery, with Pastor Greg VanderMeer officiating.

To send flowers to the family or plant a tree in memory of John Louis DeYoung, please visit our floral store.