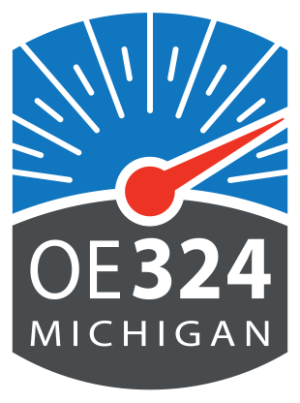 In loving memory of Herman “Jack” Ten Brink, age 88, formerly of Grand Haven, Michigan, who passed away peacefully at his home on February 22, 2021 in Bradenton, Florida. He was born on April 6, 1932 in Olive Township, Michigan to the late Simon and Cora (Van Wyk) Ten Brink.

Being the youngest of 10 children while his older brothers served in the war, Jack remained home on the farm to help his parents. He was well-known at the Berlin Raceway, where he raced from the mid 1950’s to the early 1970’s earning several championship trophies.

Jack spent many years as a heavy equipment operator and a member of Operating Engineers Local 324. He spent his retired years traveling the United States with his longtime partner and soulmate, Karen, and finally settling in Florida for winter and spending summers in Michigan. Jack and Karen also spent six memorable winters in the Florida Keys, where Jack enjoyed boating and fishing nearly every day. He was a talented carpenter and a “Jack of all trades.”

To send flowers to the family or plant a tree in memory of Herman “Jack” Ten Brink, please visit our floral store.