Share a memory
Obituary & Services
Guestbook
Read more about the life story of Daryl and share your memory.

Daryl was a proud graduate and Class President of Aplington-Parkersburg High School, Iowa, 1952. He received his Bachelor’s degree from Central College in Pella, IA, and then went on to earn his Masters of Public Administration from the University of Kansas. He was the Assistant Director of Public Works for the Village of Glencoe IL, then working as the City Manager of Buchanan, MI, before coming to Grand Haven to serve as City Manager, from 1968 to 1979. Daryl was a member of Second Christian Reformed Church and also served as City Council member of Grand Haven from 1981 to 1985.

He was the founder and president of Michigan Organic Resources, where he worked up until his retirement. After retiring, Daryl went back to Grand Rapids Community College to study Culinary Arts. As part of the Culinary Program, he and Bonnie traveled to Italy for a wonderful food and travel experience. Daryl used his learned skills to mentor students in the Culinary Program at Fruitport High School, which included various trips around the country for students to compete in culinary competitions.

Daryl’s love of cars and all things with wheels started at an early age, and continued throughout his life. He was a member of the Volvo Club of America, Great Lakes Chapter, and he traveled to Sweden/Norway with the Volvo program. Daryl owned and rode motorcycles for many years with his wife, Bonnie, as well as family and friends.

Daryl has continued ownership of the family farm in Iowa as his Iowa roots have remained so important to him. He received the Century Farm Award with Bonnie and their grandchildren in 2018.

He was preceded in death by his parents; and his daughter, Amy Tammen-Brown.

The Memorial Service for Daryl will take place at 11:00 a.m. on Monday, December 5, 2022 at Second Christian Reformed Church with Rev. Tim Blackmon officiating. Visitation will be held on Sunday, December 4th, from 2:00 to 4:00 p.m. at Klaassen Family Funeral Home.

Memorial Contributions may be made to a charity of donor’s choice.

To send flowers to the family or plant a tree in memory of Daryl Delano Tammen, please visit our floral store. 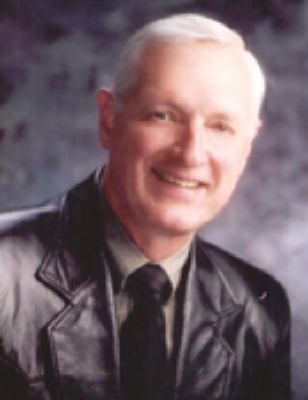