Share a memory
Obituary & Services
Guestbook
Read more about the life story of Alan and share your memory.

Alan was part of the first graduating class of Muskegon Catholic Central High School. He then went on to proudly serve his country in the U.S. Army in Landstuhl, Germany, where he met his soon to be wife, Carol Fretwell. Alan and Carol were married July 14, 1962 in Waukegan, IL. Alan then graduated from Muskegon Community College with his engineering degree.

Alan was a member of St. Patrick – St. Anthony Catholic Parish, and the American Legion Charles A. Conklin Post 28. He started his career with E.H. Sheldon in Muskegon, and then Michigan Plastics, serving as Head of Engineering. He then worked for E.P.C. for several years, prior to founding Grand Haven Plastics, Inc., in 1983, where he continued as President until his retirement in 2010.

Locally, Alan served on the North Ottawa Community Hospital board representing Grand Haven Township, and served on the board of the Muskegon Catholic Education Foundation, and was also a member of the Grand Haven Rotary Club. Alan received many awards during his lifetime, including the Chamber of Commerce 2007 Lifetime Achievement Award and the United Way Night of 100 “Stars” Award in 1999 and 2004. He was also the co-founder of the Decorating Division of Society of Plastic Engineers.

Alan was an avid Notre Dame fan who enjoyed spending time with his family, participating in fishing tournaments, hunting, traveling, and wintering in Florida. He was a supporter of Whitetail Unlimited and the National Turkey Federation, and served as past president of Ducks Unlimited.

A Mass of Catholic Burial for Alan will take place at 12:00 p.m. on Friday, November 11, 2022 at St. Patrick - St. Anthony Catholic Parish with Fr. Charles Schwartz officiating. Full Military Honors to be performed by the American Legion, Charles A. Conklin Post 28. Visitation will be held on Thursday, November 10, 2022 from 5:00 to 8:00 p.m. at Klaassen Family Funeral Home, with a reading of the Rosary at 7:30 p.m. Interment will be at St. Mary’s Catholic Cemetery, Muskegon.

To send flowers to the family or plant a tree in memory of Alan Harvey Chapel, please visit our floral store. 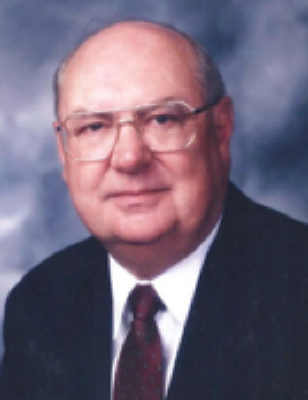